A native New Yorker, Patsy Grace's career spans over twenty-five years as an artist and educator. She received a BFA and MFA from the school of Visual Arts in New York City. While in New York, she taught art history, drawing, and painting at New York Institute of Technology and worked as a consultant for Bank Street College of Education where she conducted workshops for educators throughout New York City public schools on arts integration.

In New Orleans, she teaches painting and drawing on the college level, as well as teaching in the Talented Visual Art and Theater Program to elementary school students.

Ms. Grace is an accomplished visual, literary, and performing artist. She has two self-released CD's entitled Name Her Lucky and Toodleloo, too. Her children's book, The Wise Sophia, has been performed in New York and various venues throughout New Orleans.

Her work has been featured in a variety of publications, television spots, and exhibitions including The Gambit Weekly, Mignon Faget, Harrah's Casino, Tyler Perry's productions, and Anthropologie.

She continues to work, exhibit, and perform live throughout New Orleans.

A collection of images

or paintings in oil and encaustic

collaged and made sacred

in torn pieces of fabric,

exploring themes about women and femininity

particularly their independence and strength. 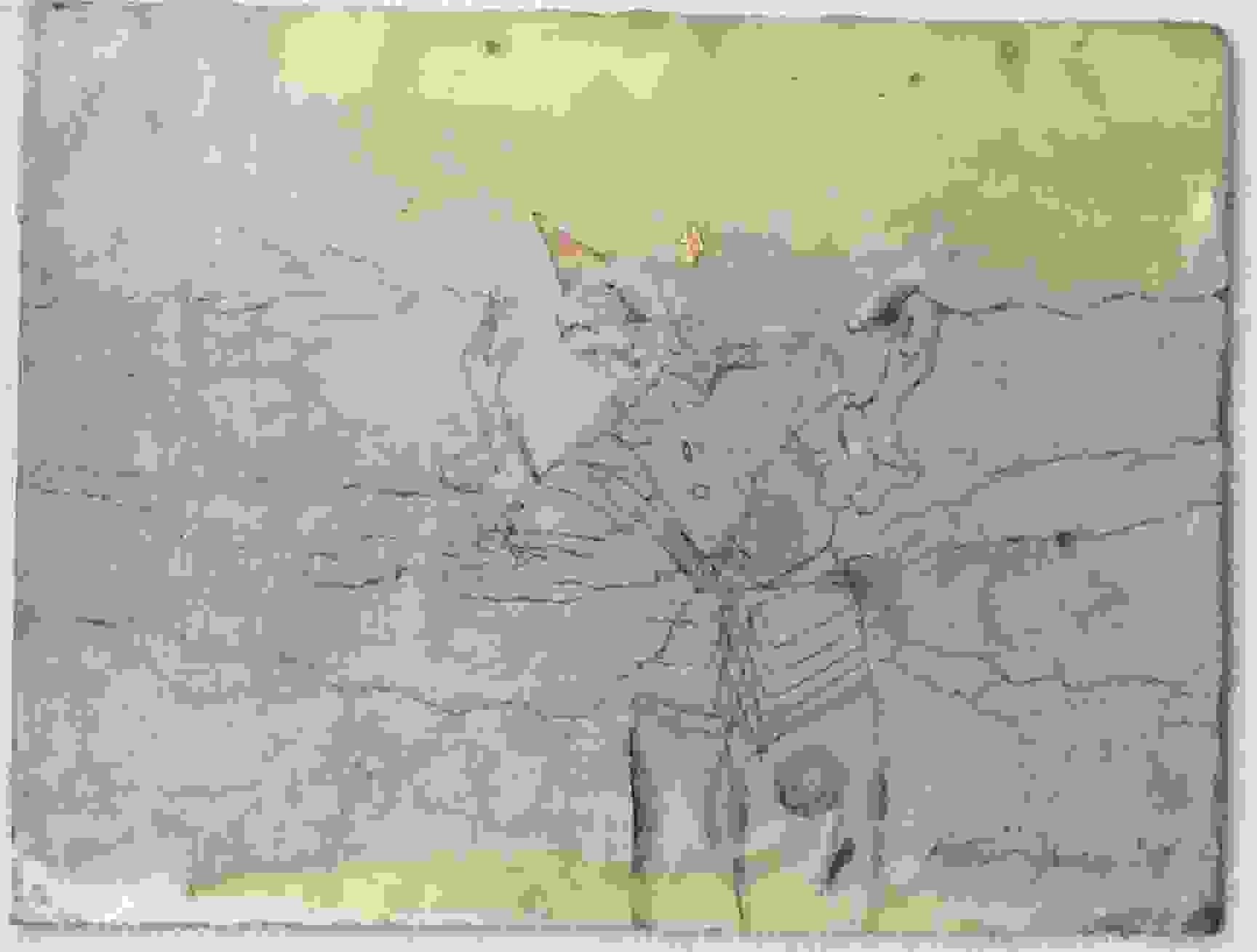 Your purchases enable me to meet my financial obligations and continue to be a working artist. Thank you for your patronage, support and commitment to the cultural economy.